When designers Paul Cret and Roland Wank developed the striking Art Deco design for the Cincinnati Union Terminal, they planned large interior spaces for displays of public art. In fact, the commission of Union Terminal’s interior art was one of the largest of the post-depression era, making the station quite unique.

German-American artist Winold Reiss (1886-1953) was chosen for the terminal’s large mural project, which included designing 23 tile murals. Glass mosaic tile was used for the design of the murals, ideal for a smokey, busy, train station because glass tile is easy to clean and maintain, and the colors don’t fade over time. Reiss created one-third scale paintings of his mural designs and Ravenna Tile Company transcribed his paintings into guides to create the full-scale murals.

As inspiration for the murals, Reiss photographed local businesses and used real-life figures for his art. The murals include two, 105 by 22 feet glass tile murals for the terminal’s rotunda. The south mural depicts the cultural history of the United States to the late industrial era and the north mural illustrates the growth of local Cincinnati industry to the 1930s.

Reiss’ background as an interior designer allowed him to provide input on many design elements throughout the terminal, such as the pattern on the terrazzo floor and the color scheme of the rotunda dome. In total, Reiss’ designs accounted for 11,908 square feet of artwork.

Cincinnati Union Terminal showcases a significant development in the history of Cincinnati transportation. Union Terminal replaced five of Cincinnati’s railroad passenger stations when it opened in 1933 and is considered one of the finest train stations ever constructed. The station was almost its own little town, containing multiple stores, dining options, newsstands, a barber shop, a shoe-shine station, and a movie theater. The restrooms even included bathtubs for travelers going on long trips. However, within the first few years after its opening, Union Terminal was fighting to stay in business as travel was greatly impacted by the Great Depression. The terminal not only endured, but also survived Cincinnati’s most devastating flood in 1937.

When the rumors of war start to erupt, the United Service Organizations (USO) opened a Troops in Transit Lounge in Union Terminal to accommodate the rising number of troops. By 1944, the railway was experiencing a volume of 34,000 travelers per day.

As airlines and highways became more popular routes of transportation, the Union Terminal Company board began to look at alternative uses for the terminal. After years of considering different options, the terminal is now home to the Cincinnati Museum Center, which comprises six historical attractions, special exhibits, and events.

Visit the rich history of Union Terminal and the Cincinnati Museum Center (CMC) in Cincinnati, Ohio.

Open weekly for visitors, the CMC also hosts additional events throughout the month for their guests to enjoy. 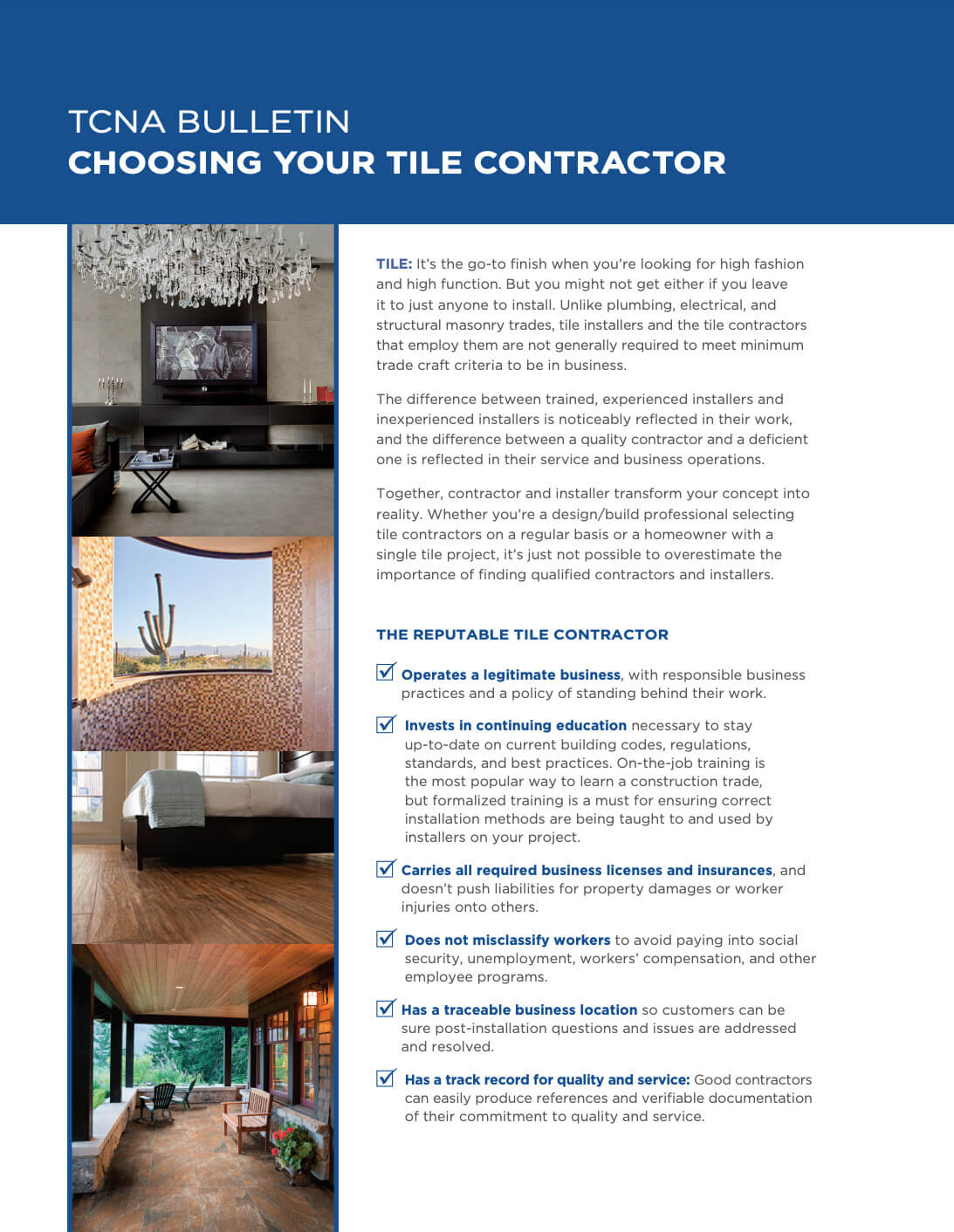